“Have you thought about running for office?”

On Saturday, January 24th, Veracity Media partnered with She Should Run, New Leaders Council - New Jersey and Rising Stars to create the first #WomenLead workshop at Seton Hall University. The free training was designed to give women the practical tools and skills needed to take the first step in public life -- whether as policy makers or elected officials.

Despite taking place after a snowstorm, the room filled up quickly. Councilwoman Lona Pangia from Delran Township drove two hours to attend. Dr. Chris Pernell gave an inspiring opening statement about her call to public service, and answered questions from young women involved with student government at Seton Hall University who were in attendance. 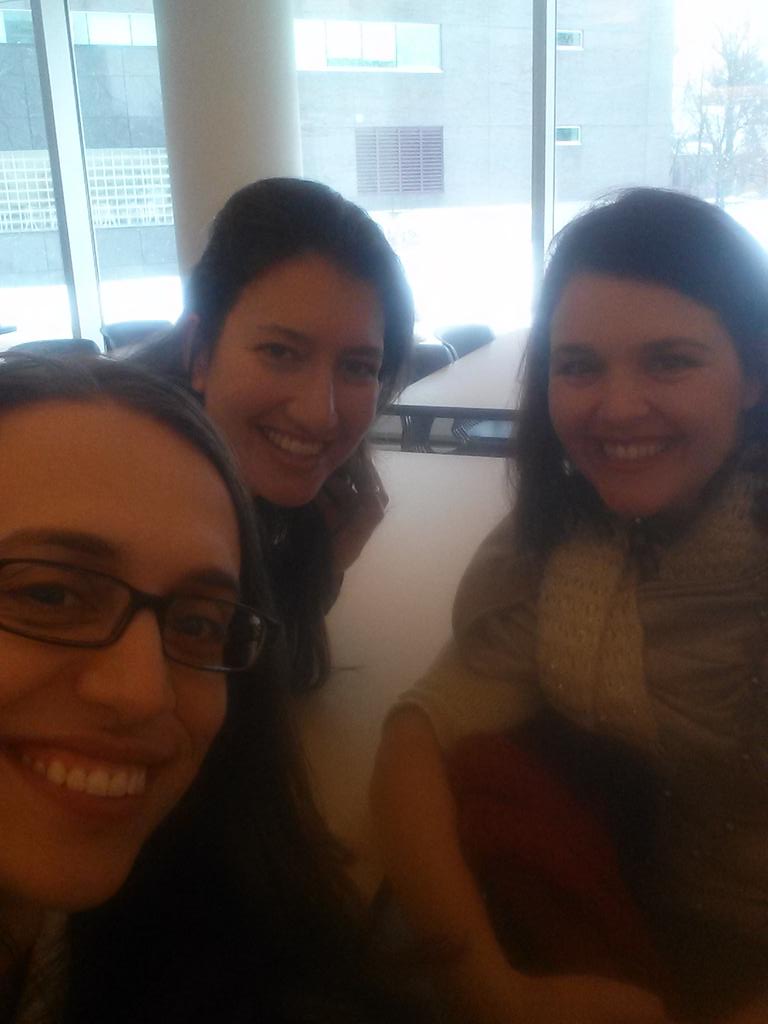 “Have you thought about running for office?” Nearly all the women in the room had.

Jason Springer, a messaging expert who has helped elect over one hundred people to public office, many of them women, gave a comprehensive messaging and press workshop. This is an area of challenge that we’ve identified through our work with candidates, especially younger or first-time ones, across the country. Jason spoke a lot about the importance of telling your story, and doing so the right way. For example, he explained that sometimes having another validator explain how an elected official helped them is a better strategy than having the elected official speak for themselves. 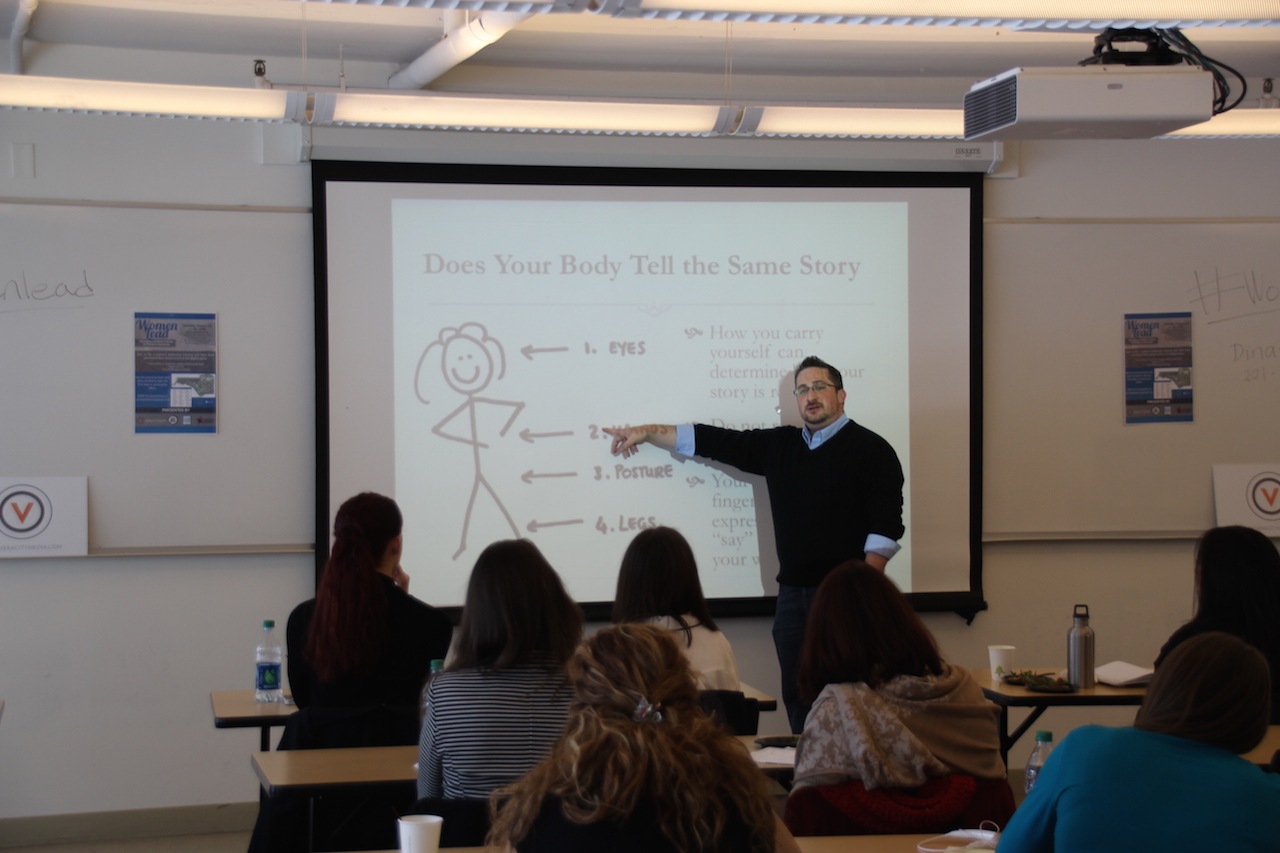 Erin Loos Cutraro, the executive director of She Should Run, which advances women and girls in public leadership, gave an interactive talk about some of the latest research that sheds light on challenges and opportunities for women running for office. She detailed the often overlooked strengths that women have while running -- from their fundraising capacity to their effectiveness in reaching across the aisle. When voters see women standing up for themselves, they believe that women will stand up for voters, too. 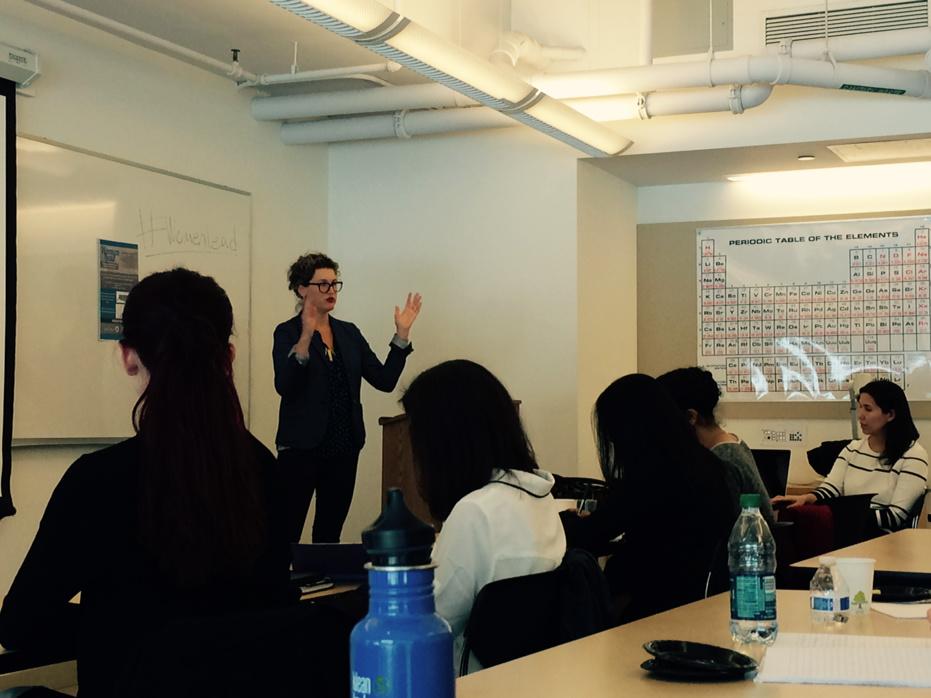 Last but not least, Naomi Rothwell from Veracity Media spoke about digital strategy and showcased several women Veracity has worked with who successfully have run for office. Using a digital first approach -- thinking about the impact of your website, branding and messaging -- can help inform the rest of your campaign. When you’re just getting started, a small amount spent on digital advertising can have a ripple effect in spreading the word and building momentum towards larger media and organizing goals. 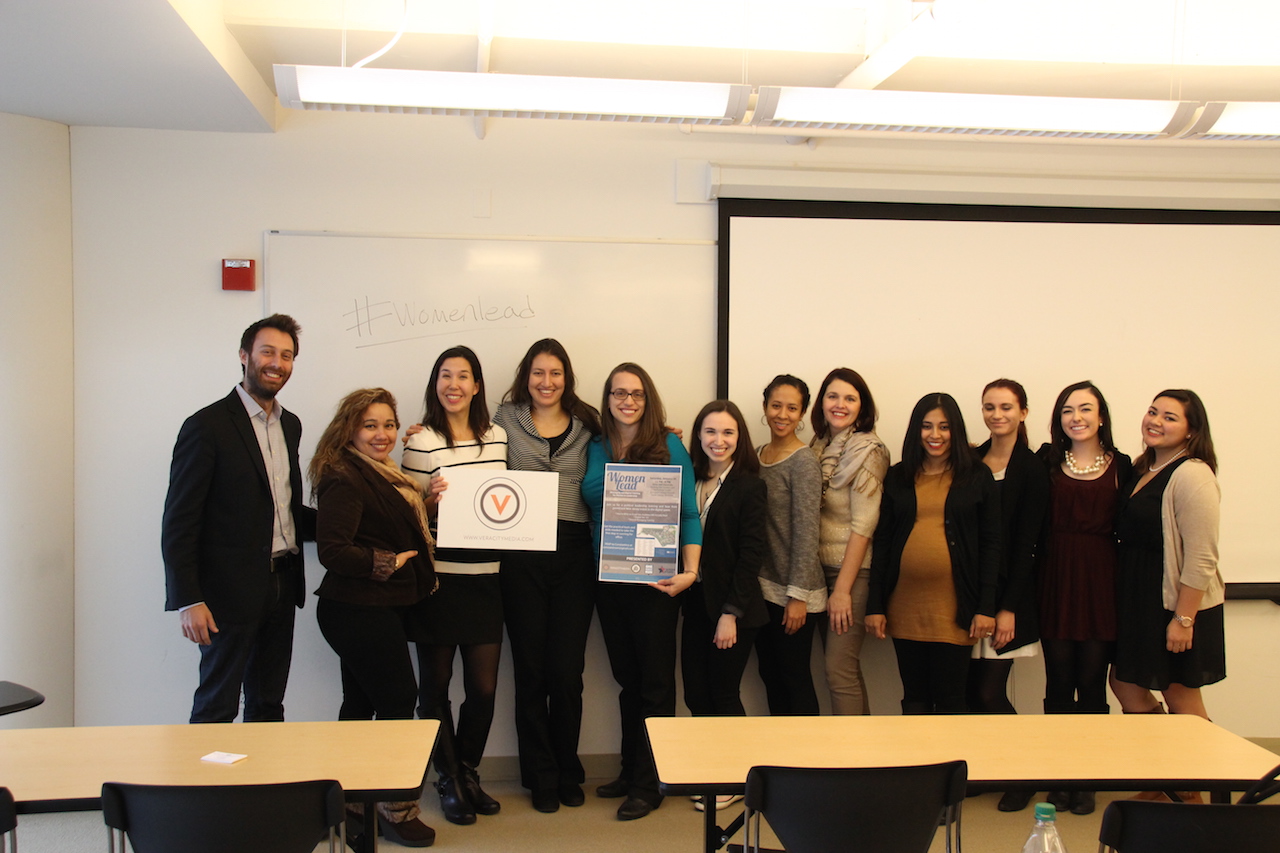 As participants gathered to leave, Constantina Meis of the Women's Caucus at Young Democrats of America and the main organizer of the event, asked them how they felt. Common answers: “inspired,” “productive,” and “ready.” She encouraged everyone to stay in touch and inspire each other. With that, the first #WomenLead participants headed back out.

Stay tuned for the next #WomenLead event!